It’s starting to get crazy again on our help line, like it seems to every year about this time. I guess that there’s a big increase in numbers of boats swanning around down south now that it’s holiday season and it’s getting nippy up north. Lucky them!

But there will inevitably be the unfortunate few cruisers that will soon be heading down a long and frustrating path trying to fix a malfunctioning refrigerator or freezer. So in an effort to minimize the pain, and to hopefully make my life easier, I’m re-issuing some advice I gave a few years back on the subject.

This, unfortunately, is even more relevant today since the advent of those flashy electronic refrigerant gauge sets with multiple digital screens that seem to confuse more than enlighten. 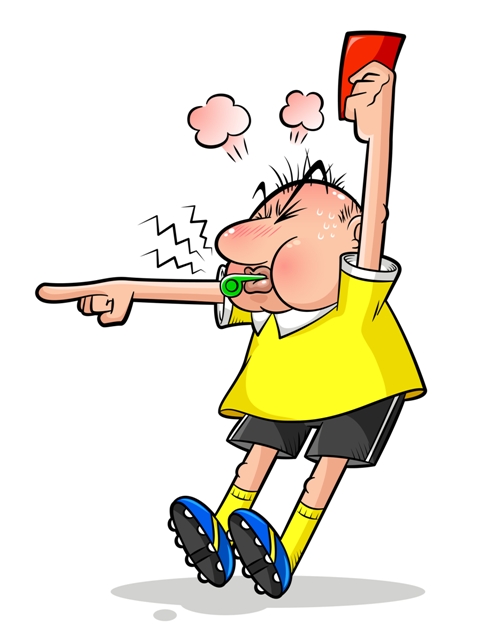 Rule No. 1 – Just because someone comes brandishing a set of refrigeration gauges and what seems like a highfalutin qualification in marine refrigeration and air conditioning from a marine standards organization doesn't guarantee that they actually know what they are doing.

Rule No. 2 – Never let any such technician referenced in Rule 1 above connect refrigerant gauges to your system without him/her giving you a detailed description of what he/she thinks the problem may be and why they feel the need to attach said gauges. Hint: If the problem is that the compressor is not coming on, there is no need to attach gauges.

Rule No. 3 – Never, ever, let a technician add refrigerant to your system without explaining exactly why he/she thinks this to be absolutely necessary.

Rule No. 4 – Ask the technician what method he intends to use to gauge the level of refrigerant in your cap tube system. If they say weight and/or pressures, tell them to instead check the frost-line, as described here: Frigoboat R134a Charge Guidelines

Rule No. 7 – Never, ever, ever-ever, let anyone (including yourselves dear boat owners) inject refrigerant laced with additives like leak detecting fluid, "conditioner", extra oil, etc., into your cap tube system. I know those products look mighty attractive on the shelf at Pep Boys, but the only thing allowed into your system is pure unadulterated refrigerant R134a.

So there you have some Rules of Engagement that may help you avoid turning a simple problem into a nightmare. Cap tube systems are inherently very simple, but technicians need to think twice before "shooting it up with Freon.