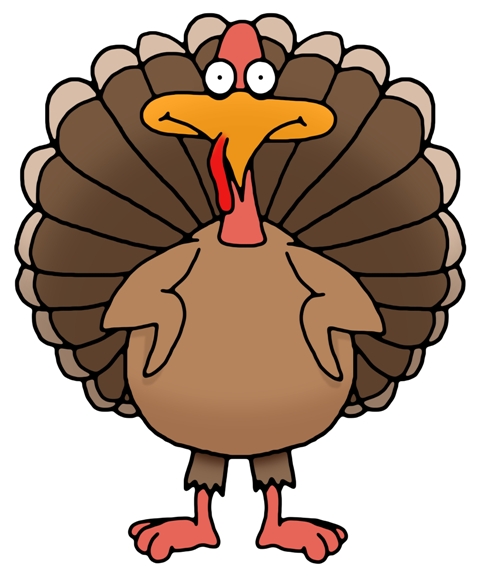 I had the good fortune recently to be able to observe some younger colleagues who are also employed in the whacky world of marine refrigeration and air conditioning. On reflection, it could be said that these and other members of the millennial generation may have become so immersed in screens and keyboards that they've glossed over the important step of grasping a thorough understanding of the actual machines. Maybe they didn't get the memo. Maybe they don't feel they need to, as it's all there on the screen. Or is it?

Refrigeration and air conditioning machines are incredibly dynamic devices where the operating parameters and conditions are constantly changing. Much of this type of equipment now features digital displays and controls that give the operator a comprehensive view of how the machine is performing at that instant in time.

But does the modern-day operator have a good enough basic understanding of the subject to be able predict events and performance rather than simply being able to read numbers on a screen? I am mighty impressed at the way some younger fingers can flit at speed through menus, sub-menus, etc., especially as most touch-screens don't seem to be sympathetic to my hardened and calloused fingertips.

But what are these young eyes seeing?

Do they only see words and numbers, or are they viewing confirmation of what they would expect to see given the conditions, and from having a good working knowledge of the machine? Us old-un's first had to learn how the machine worked, and since then have been having to adapt to the integration of digital controls and enhancements. Believe me, that's not so easy as the mind gets muddier and the electronic trickery gets trickier!

There are some wonderful ad's on TV for General Electric (GE) that help to illustrate this generational divide. Several of these ad's feature a youngish geeky individual that has landed a job at GE "writing the code that makes machines work better." His young friends are seen to be deeply disappointed and dismayed to hear that he'll be working with such crude and basic things as ugh, machines, and this despite him actually being a computer programmer! 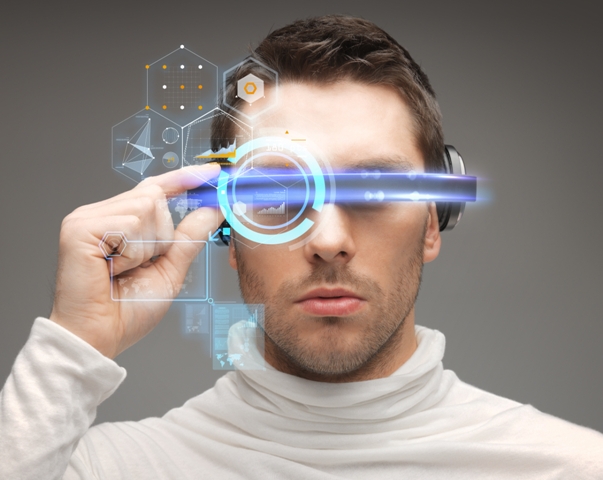 In another ad, his parents are seen to be equally disappointed, but for the completely opposite reason. This time it's because he'll be doing such mamby-pamby things as writing code and working with sissy computers. "I'll be changing the way machines talk to each other" he says proudly. His father plonks a 20 pound sledge hammer on the table and challenges him to lift it: "That was your grand-pappy's hammer. You can't lift it, can you?" His mother ends with: "But that's OK. You're going to change the world."

A friend has recently joined me in the swelling ranks of techno-savvy Chevy Volt owners. I warned him that he will spend the first six months figuring out how the oh-so clever software has been learning his driving style and adapting to it, and the next six months finding out how to fool the algorithms and trick the machine into working the way he'll want it to. After all, it is only a machine ... isn't it?

At least the Thanksgiving turkey doesn't come with a touch-screen ....