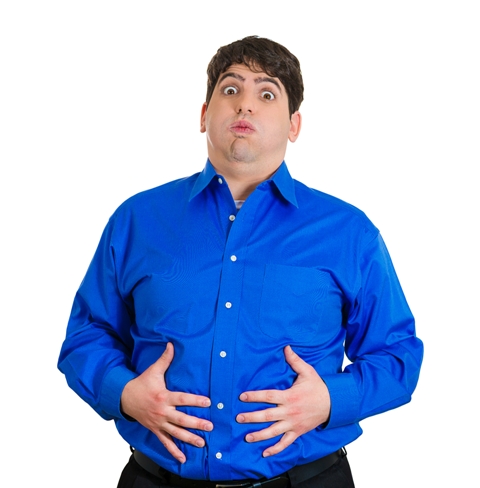 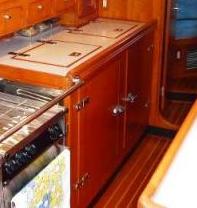 We'll first have to consider the two configurations of insulated boxes typically found on boats: those with a top opening hatch, and those with a front-opening door.

The more well-stocked a front-opening box is, the less air there is to lose when the door is opened, and so less refrigeration run-time is required to cool down the warmer air now in the box. It's not as bad as it might seem though, because if you dumped all of the 40F air from an empty 10 cu ft refrigerator and replaced it with 80F air, it would take just 2 to 3 minutes of refrigerator run time to cool the new air. However, if the replacement air contains any significant amount of moisture, it could lead to a heavy build-up of frost on the evaporator plate, and that will significantly affect the efficiency of the refrigeration system. Excessive frost build-up can also be the result of poorly fitted and leaking seals, but in this case it happens when the doors are closed.

For a front-opening fridge and/or freezer, the best solution is to have magnetic seals, like those found on the Vitrifrigo double-door DP 2600. Magnetic seals prevent cold air escaping when the doors are closed, which in turn negates the need for warm, humid air to be sucked in to replace the lost cold air, as happens with poorly-sealing compression gaskets.