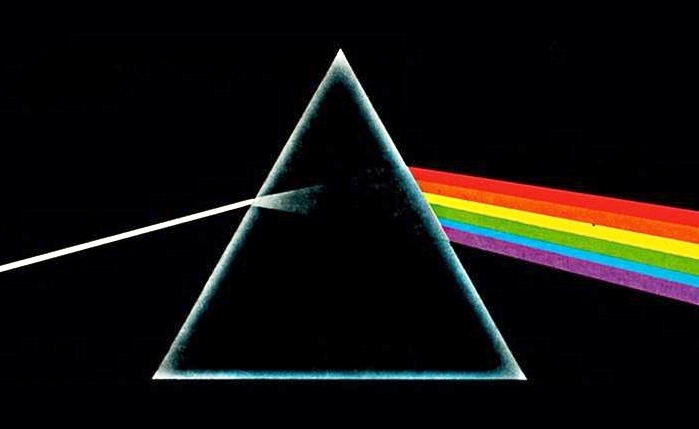 Early pioneers of marine lithium battery systems used individual cells in a rectangular format, and some still do. These types of cells are referred to as “prismatic”, which by definition means having the form of a prism, which is hardly a representative description unless you imagine two prisms joined together to make a rectangle. A more accurate description would be: “a right rectangular prism”, as opposed to a “wrong” or a “left” rectangular prism, one supposes. But I digress …

Prismatic cells with lithium iron phosphate chemistry (LiFePO4) come in many shapes and forms, but a popular size is of around 100 amp/hours with a voltage of 3.2 volts or thereabouts, so four are required wired in series to make a nominal 12 volt 100 amp/hour battery. Each prismatic cell in a battery has a device fitted across its positive and negative terminals that sends voltage and temperature information to a remote box called the BMS (Battery Management System) via a communication cable.

One BMS can manage many individual cells, whether they are packaged into one big battery or several smaller ones to make up a large bank, and it has two primary functions. One function is to monitor and coordinate the balancing of the cells so that they all sit at the same voltage during and/or after charging, and the other is to monitor for under-voltage, over-voltage, over-temperature, or excessive cell imbalance. Some also monitor capacity and current.

By contrast, RELiON LiFePO4 batteries contain small cylindrical cells, not the prismatic type. Each cell is roughly 1” diameter and 2.5” long, and has the same voltage as a prismatic LiFePO4 cell, i.e. 3.2 volts, but with a capacity of only 3.35 amp/hours. So, in a nominal 12 volt, 100 amp/hour RELiON battery there will be 30 cylindrical cells connected electrically in parallel in each cell group in order to obtain the 100 amp/hour capacity, and 4 groups of 30 cells connected electrically in series to bring the nominal voltage up to 12 volts. That’s a total of 120 cylindrical cells in the RELiON battery compared to just four cells in the prismatic versions.

Each cell group in a RELiON battery is monitored in a similar fashion to prismatic cells, but the information is then sent to a BMS that is internal, not external, i.e. one that is incorporated within the battery case itself. RELiON batteries have no external connections other than the positive and negative cable connections. The integral BMS monitors and controls the balancing of the cell groups, plus it will also disconnect the battery using its own internal disconnect mechanism if it detects excessive temperature, over or under voltage, cell group imbalance, or an over-current situation. In addition, each individual cylindrical cell features a tough stainless steel shell that incorporates a pressure cap that will open under excessive pressure while also cutting the electrical connection of that cell.

So what’s not to like about cylindrical cells? Well, the multiple stainless steel cells do add a fraction more overall weight compared to plastic-housed prismatic versions, and their round forms tend to leave voids when packed together, although this allows for good air circulation and consistent cell temperatures. But the fact that cylindrical cells can be packaged into many different formats and configurations, plus the huge advantage of having a BMS and disconnect mechanism inside each battery, more than makes up for any minimal weight gain or slightly reduced capacity. And besides, if multiple cylindrical cells are good enough and safe enough to use in Tesla cars, where there are up to 7,000 of them, then they are surely good enough and safe enough for use in RELiON batteries on board a boat.

So let’s compare the safety disconnect mechanisms of these two types of marine lithium battery system.
Prismatic Cell Batteries: Typical marine lithium battery systems using prismatic cells feature a remote BMS that incorporates one or more contactors to disconnect the battery bank from the charge sources or loads when a fault condition is detected by the BMS. This feature is not actually a primary function of a BMS, as it is not associated with battery management, but it will allow charging to continue when loads are disconnected, and loads to be left connected if charging is interrupted. There is typically also provision to stop the alternator charging before loads are disconnected in order to reduce the possibility of blown diodes in the alternator.

RELiON Batteries: A battery bank of multiple RELiON LiFePO4 batteries has a very secure safety mechanism in that each battery has its own internal disconnect mechanism that will isolate any single individual battery under a fault condition, leaving the rest of the bank fully operational. However, if security is desired against the unlikely event of a complete catastrophic failure, i.e. where all batteries in the bank disconnect and leave the vessel with no power, then we can mimic the “BMS Plus” features of prismatic cell based systems as follows:

1. Move all the essential DC loads like radios, navigation, lights, instruments, etc. onto their own “Essential Loads” bus and use diodes and/or combiners to enable the starting battery or some other auxiliary battery to take over the essential loads if the lithium bank were to disconnect completely.

2. Make a dual-bus system with load and charge contactors, as seen with prismatic cell battery systems, by using off-the-shelf components from Philippi. The Philippi PSM 2 system will also provide monitoring and control of many other functions on the vessel, and can be expanded and added to at any time.

With RELiON batteries being offered at very realistically prices, a comprehensive LiFePO4 system is now a reality on any size vessel, and with a level of control, safety, and monitoring unmatched in other systems.