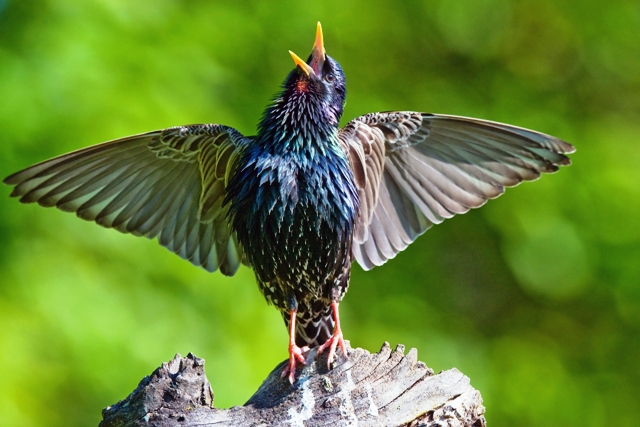 Imagine that the law states that we all have to declare a value for our large-ticket possessions like cars, houses, floating gin palaces, etc., and all that information goes into a national database with unrestricted public access. So, if I fancied buying a Wave Wiggler 40 boat and I was willing to pay $10,000, I could search the public registry, pick the one that looked the most appealing at that price, and contact the owner to arrange the purchase. Under this scheme, no one can refuse an offer, so there is no bargaining, no deals.

Ah, you say, but you would simply put a really, really, high price on everything and sit back happily knowing that no one’s going to knock on your door tomorrow and proclaim that they will be buying your massively over-priced personal helicopter. Well yes, that’s all well and good if you’re willing and able to afford the resultant horrendous tax bill, as your personal taxes would be based on the self-declared value of your assets. Hmmm. Tricky. It’s a tad radical, I admit, but has some good points and is worthy of thought. But no comments please. It wasn’t my idea!

Here’s one idea I had recently. It was during a quiet spot in the Annapolis Spring Sailboat Show when I got to thinking how selfish we are at Coastal Climate Control by hogging all the wonderful products we offer and keeping them for ourselves in the Annapolis area. We offer the brightest and best of a wide range of high quality marine equipment, many of which Coastal is the importer of and North American distributor for, and others for which we have regional distributorships. Our warehouse in Bowie is bulging with refrigeration and air conditioning systems and ancillary products; stacks of solar panels, controllers, wiring, etc.; enough batteries to power a rock concert; and many proprietary products with Coastal’s own label adorning them.

And yet here we are, spending our days tucked away in the depths of Bowie, taking in pallet loads of wonderful marine gizmos and then selling and shipping them around the state, continent, and planet. We supply boat builders, dealers, boat yards, etc., and sell direct to end users, but we don’t have a retail outlet on our doorstep in the Annapolis area.

So, my big idea was to approach a long-established independent marine store in Annapolis to see if we could collaborate somehow on marketing and selling what Coastal has to offer. The marine store would have access to unique, high-end boating products but without the hassle and cost of stocking them, and Coastal would deliver goods to the store when requested. We could even ship direct to their customers. The store would then be offering unique products not available from the national marine chain store down the road, and at minimum outlay. It sounded like a win-win situation to me, but when I visited said store shortly after the show and met with the manager, it was soon pretty obvious that, alas, he didn’t share my vision.

Now I’m back to my long-term idea of finding or making a true starling-proof bird feeder that doesn’t also prohibit other birds of similar size from feeding. Squirrels are relatively easy to combat, but these European starlings are aggressive bully-birds that attack bird feeders with the sort of gluttonous frenzy normally seen at hot-dog eating contests. They also typically descend not in onesies and twosies, but in airborne street gangs, which can make back-yard life distinctly unpleasant at times.

And talking of good/bad ideas, here’s a doozy. The reason we now have to suffer the presence of European starlings in the USA, is that a while ago some genius decided that it would be a good idea to have examples of all the birds mentioned in the works of Shakespeare fluttering around our American skies. And so it was that in 1890, said genius released 100 imported European starlings into the skies above Central Park, New York. 128 years on, and there are now an estimated 200 million plus members of this invasive species in the United States, which has had a reportedly negative effect on the US economy and ecosystem. It takes just a few starlings to have a very negative effect on my bird feeders!

Starlings - Just one more reason to think about casting off the lines and heading for the horizon.