Mummy, the batteries have melted! 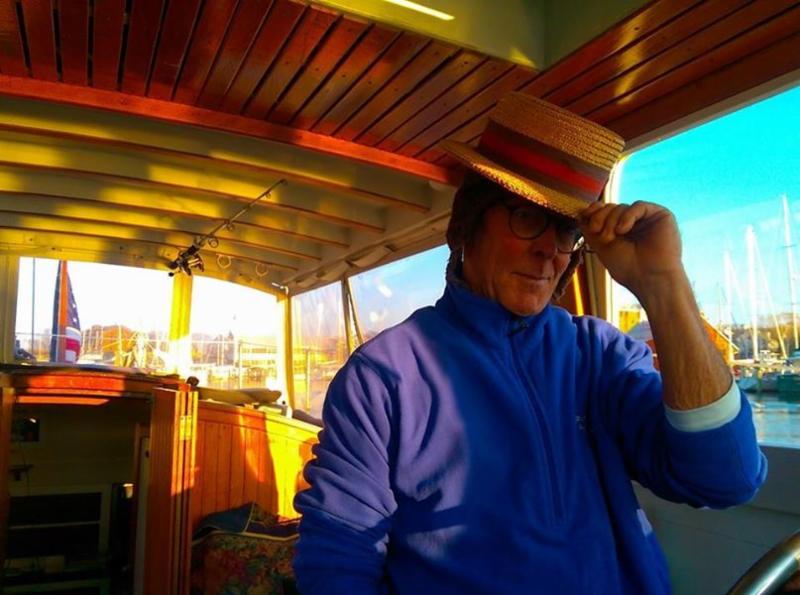 OK, that’s not something you’ll hear every day, but it is very much a possibility, where thermal runaway can destroy Valve Regulated Lead Acid (VLRA) batteries like AGM’s (Absorbed Glass Mat). A Google search of “Thermal Runaway in AGM Batteries” will reveal enough technical papers on the subject to keep even the most techno-savvy occupied for a long while and will save me trying to explain the why’s and wherefore’s here.

The simple fact is that, given the right conditions, an AGM battery can, and will, start a self-perpetuating internal heating process (thermal runaway) which can end in catastrophic failure along with the possibility of fire and explosion, or at the very least leave you with a very sad-looking molten battery case.

Apart from greatly reducing their life-span, storing and/or cycling batteries in elevated temperatures can greatly enhance the possibility of a thermal runaway situation in AGM batteries, as can using incorrect charging parameters.

In basic terms, charging a battery entails connecting a source of DC current at a voltage higher than the natural at-rest voltage of the battery, and this, in a lead-acid battery, produces an exothermic reaction. The last part of that word should be a clue that there will be some thermic activity happening, i.e. things will be heating up. “Exo” refers to this activity as being “outside”, or “as a result of”, the chemical reaction that is the charging process, where oxygen (O) and hydrogen (H) gasses are given off.

In a flooded battery these gasses are free to escape into the atmosphere (bubble off), and that is why we have to add water (H2O) occasionally to replenish the lost gasses. In contrast, AGM’s are sealed batteries where no gas can escape in normal use, and the oxygen given off by the positive plate must be absorbed by the negative plate, working its way through the fiberglass matting in the process. The heat from this exothermic reaction, added to the heat naturally produced by the internal resistance of the battery during charging, needs to be dissipated through the case of the battery and to the surrounding atmosphere.

If AGM batteries are squished together into a tight space with little or no room to breathe, this will seriously hinder their ability to dissipate the heat caused by the charging process, which could lead to problems down the line.

In most applications the internal heat will only rise to a point where it is in equilibrium with the heat being dissipated successfully by the battery case to the atmosphere. But if this battery is tightly constrained by other, similarly heated batteries or by the battery box itself, and cannot dissipate an equal or greater amount of heat externally than is being generated internally, this self-heating process, i.e. thermal runaway, will continue. Note that this phenomenon is independent of any change in voltage, so it is possible for thermal runaway to happen even with a relatively low float voltage.

If this process of ever-increasing internal temperature is allowed to continue, the pressure will gradually build until the pressure limit of the safety caps is breached, at which point the valves will open and gas will be vented to relieve pressure.

Once the pressure caps have vented, you now have essentially a flooded battery, not a VRLA, and when enough gas has vented that the matting starts to dry, it becomes even easier for the heat-generating exothermic oxygen-absorbing reaction to take place. That further elevates the temperature, allowing for even higher charge currents, and at this point, thermal runaway is well and truly under way.

We see the results of thermal runaway in AGM batteries in the form of molten and misshapen battery cases. A plastic battery case will typically start to soften at around 200F, and actually melt above 300F. Those are not really extreme temperatures, and when melting/softening occurs in batteries that are crammed into a tightly constrained battery box, cutting them out has often proved to be the only practical method of removal.

This is not a job for the average boat owner, so if a little voice tells their mummy that the batteries have melted, mummy best sit daddy down with a stiff drink.