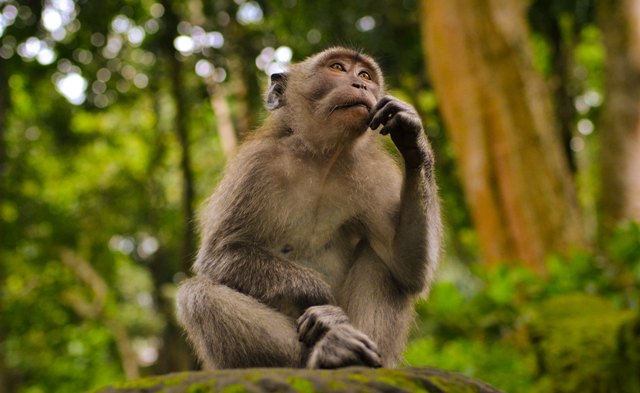 I’ve been thinking about a lot of things lately. I don’t know why, maybe it was the winter blues bringing on a bout of the melancholies. In particular, I’m often fascinated with things that just seem to happen, but without any obvious visible clues as to why or how. Take the theory of flight, for example.

I was on a ‘plane recently, and got to thinking about the whole theory of lift and flight. We are taught that air flows over the wing and bla bla bla. But air doesn’t actually flow over the wing, now does it? No, it’s the wing that slices through the air.

Just imagine: a glob of air is sitting there in the sky, just enjoying life and looking at the clouds, when all of a sudden it is assaulted by a blade travelling at high speed and is split into two air masses. The lower air mass sees the wing passing over it without any real disruption, but the air above the wing gets a really rough ride.

First, it is violently forced upwards, and then it gets stuck to the air near the wing’s surface and is sucked downwards by the shape of the wing as it passes beneath it. That sucking-down results in the wing sucking upwards to compensate (for every action there is an equal and opposite reaction), and voila, we have lift. After the wing has passed, the two air masses meet up again, a tad off kilter now, and they both tumble downwards wondering what on earth, or rather in the sky, just hit them.

Then there is refrigeration. Refrigeration makes cold, right? It must do, because there even used to be a marine refrigeration system called a Cold Machine. You can’t see the cold being made, but you know it’s happening because things get cold!

Well, actually a refrigeration system doesn’t “make cold”, although that’s what it feels like, it simply removes heat from things, or spaces, and transfers it elsewhere. That’s why the air coming out of the Frigoboat Capri air-cooled refrigeration unit is warm; it contains the heat that has been removed from the fridge interior and the things that are in it. It feels just like the warm breezes on the Isle of Capri, or so I’m told.

How about this one: How do they get the non-stick to stick to a frying pan?

On the battery front, there is a widely held belief that if you store a battery on a concrete floor it will discharge in a short space of time. What a load’a baloney! Where did that one come from?

I have a set of 8 AGM batteries sitting on my concrete basement floor at home, and they don’t show any signs of discharging, even when left for months with no charger connected. Well, I’ve just checked, and my Google machine tells me that this phenomenon is, or was, a particular trait of earlier versions of flooded batteries that had rubber cases. It seems those rubber cases were slightly porous, enough so to allow a thin film of moisture to form on the outside of the case that could, if the battery sat on a damp concrete floor, cause the battery to discharge. The current thinking is that it is actually preferable to store batteries on concrete, as this will help keep battery temperatures to an acceptable level. Excessive temperatures are a sure-fire battery killer.

Coastal has a good stock of Firefly and Meridian (Northstar) AGM’s, and RELiON lithium batteries, in-house right now in preparation for the Spring rush. These are all charged up and ready to ship, and we store them off the concrete floor on plastic pallets in our climate-controlled warehouse. This is not to prevent any possible concrete-induced self-discharge, but to aid handling and minimize damage. Damage to both battery and humans, that is.

So, there’s a few things to think about while you prep the yacht for the coming season. If you think you have an answer to the non-stick poser, please write it on the back of a $50 bill and send this to our office.