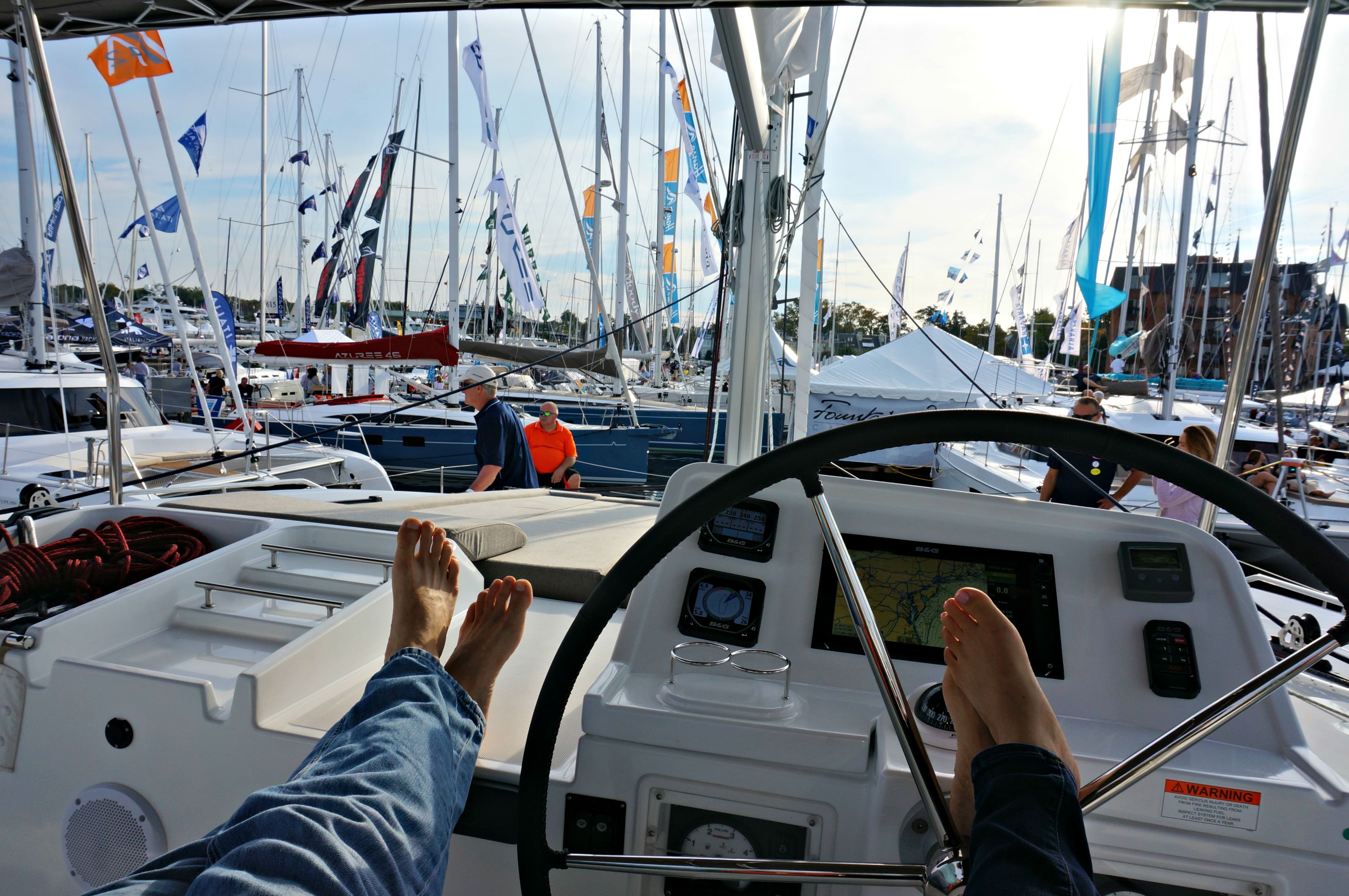 I always cringe when my significant other starts a conversation with: "I just want you to know ..."

This is the preamble to news of some form, either joyous or gasp-inducing, and unfortunately it's primarily the latter. The latest was: "I just want you to know that I did look in my mirrors before backing up, and those railings were definitely not there when I looked."

It has also been used occasionally as a form of self-aggrandizement, as in: "I just want you to know that I have just fixed the lawnmower that everyone said was toast, and then rescued a squirrel that was trapped in the trash-can" No comments please on why we'd want save a trapped squirrel. I happen to be fascinated with them, while others, especially avid gardeners, tend to consider them as nothing but tree-rats worthy of riddance.

The inflection in the voice during the preamble usually gives some indication of the nature of what's to come, but not when it comes through as a text on the phone. This is especially true when the oh-so clever gizmo in the car reads a text message to me while I drive. When those first words are uttered by the automaton in the dashboard, I have to grip the wheel tightly and take a deep breath, hoping for the best outcome.

We hear it also on some of the technical calls we get. "I just want you to know that I tried whacking it with a hammer,

like I do to my washing machine when it gets stuck, but now it's completely dead. Oh yeah, and some bits fell off and I'm getting the same funny smell as when I did some experimental wiring on the battery charger and had to call in the fire department."

And now it's my turn. I just want you to know that it's boat show time in Annapolis and things around here are totally crazy, hence this abbreviated blog.

Adding to the usual show set-up mayhem on the streets, the gas company is in the middle of laying new pipes in Eastport and has roads closed off, holes/trenches dug, and all sorts of heavy equipment stashed around the place. Then there is all the noise, dust, and the occasional whiff of gas (this is a tad unnerving), and my house doesn't even have gas!

But don't worry, I just want you to know that the gas company is ceasing operations through the boat shows, so nothing's going to blow up, hopefully, and things will be all hunky dory come rain or come shine (a bit of both actually - sun first three days, a wee bit of rain last two).

So, no excuses, come on down to the United States Sailboat Show, here's a list of all that is happening. Need a show map? Now you can easily find us: A tent, booths 51/53/55.