Get used to it

Progress is often shown by changes, but is all change progress? 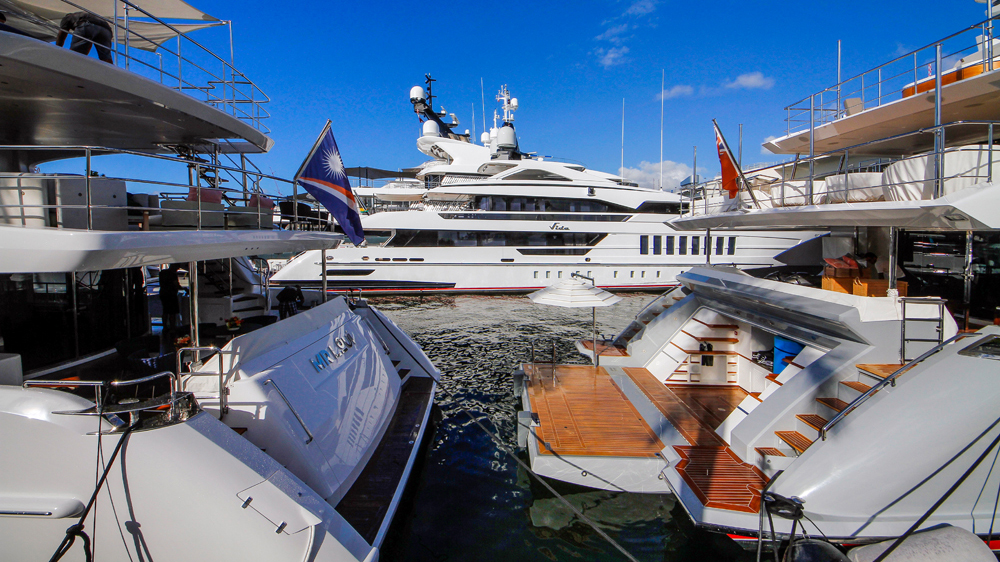 I wish to apologize to all those who got a drenching on the last day of the Ft. Lauderdale International Boat Show last Sunday. It seems that my comment to the traffic cop that: “Looks like this will be the first show in many years that we won’t have rain” spurred the rain gods into action, resulting in the deluge that followed that afternoon.

It made for a slower than normal Sunday in a slower than normal show that had many exhibitors mulling over theories of why that was. We heard it was a general slowdown in the economy; lack-luster promotion; changes in the show lay-out; that “T” word; and the ever-increasing expense of “doing” these types of shows, both as an exhibitor and as an attendee.

“If things don’t change, they stay the same”, so sayeth someone to someone else for some reason sometime in the past. We get used to routines and to having stuff around us work in a particular way, and get caught out when things fall outside the norms. I’m often leaving rental cars unlocked, as my personal car has a “proximity” key that does that sort of stuff for you as you walk away.

When backing up I’m nonchalantly expecting a radar device to start beeping if I get too close to anything, a luxury that’s usually non-existent in the level of rental car I’m lumbered with. The first sounds of contact I’d hear would be the scrunch of metal or plastic, or both.

Hotels can spring surprises also. Light switches and air conditioning controls never seem to make sense, and getting on the internet can be a major challenge. Reversed hot and cold taps can have one jumping out of the shower in shock, shivering or steaming dependent on the extreme of temperature, and if you’re someone that’s used to a slow-closing toilet seat at home, the regular hotel variety best be of sturdy construction in order to withstand the accidental slamming. For the male users, avoiding injury here is No. 1 priority. 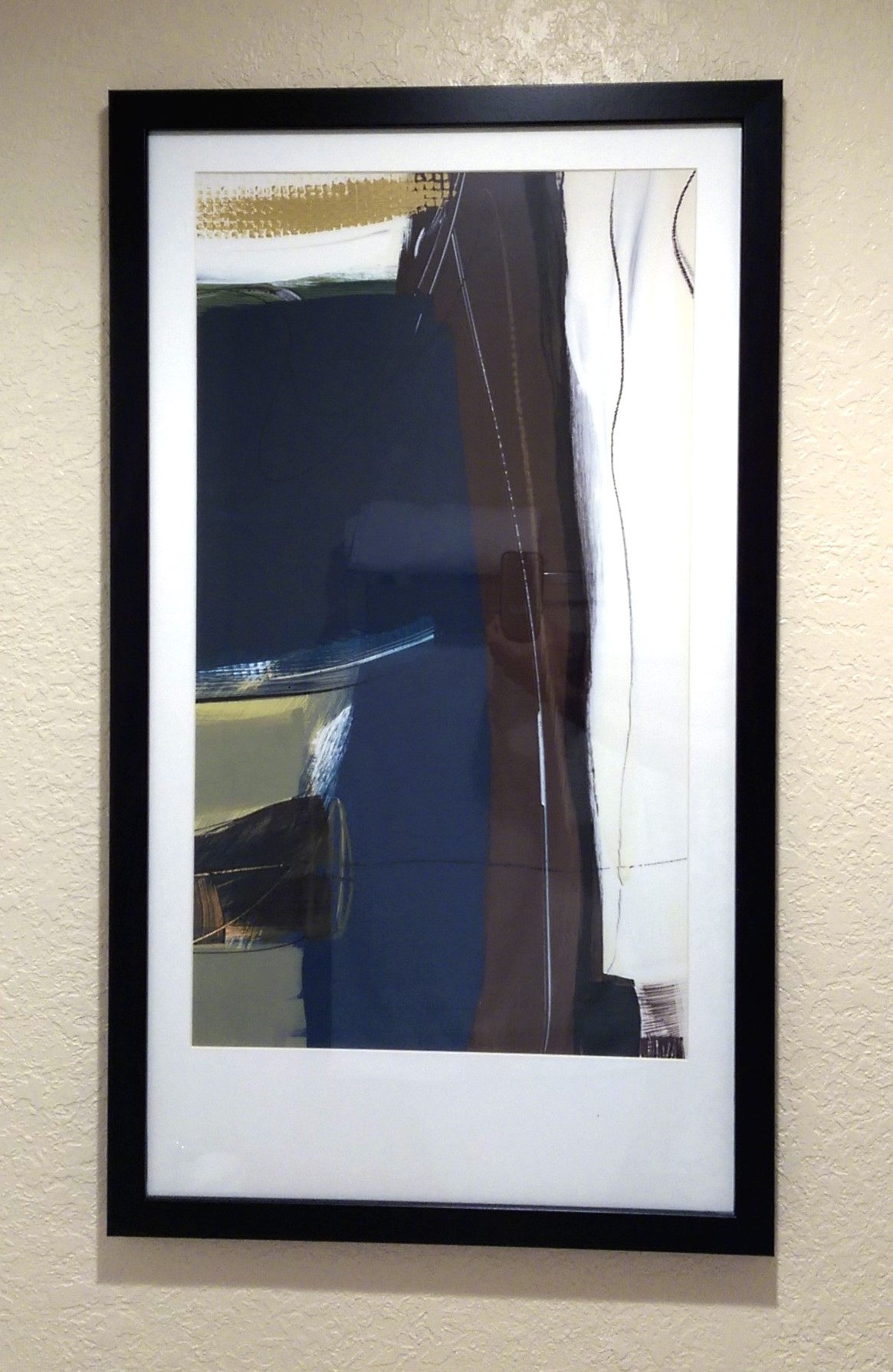 And while we’re in the hotel bathroom, let’s revisit that dim and durgy piece of artwork on the wall that I mentioned a couple of years ago. This is a hotel, part of a huge international chain, that had recently undergone a restoration, but no one seems to have bothered to re-position the art piece shown to its correct orientation. Just think how many of these prints are hanging on the toilet walls, and in full contemplative view of anyone taking a seat.

If anyone questions my judgment here, I defy them to turn that picture clockwise 90° and tell me that they are not sailboats heading upwind in a raging sea.

But that’s enough toilet talk. One thing I wouldn’t want to change is the chance to meet old and new customers at trade shows and to help where I can or fluff around the subject if I can’t. (Actually I’m not too good at fluffing, so you’ll more than likely get an honest answer, whether helpful or not). It’s always so nice to hear that some of you enjoy these postings and/or the video’s, and very satisfying not to have heard any complaints about them … so far …

Now that the show season is over I’m hoping to get back into the more techie stuff with future postings, so keep watching this space. And please let us know if you have any subject you’d like to see addressed.