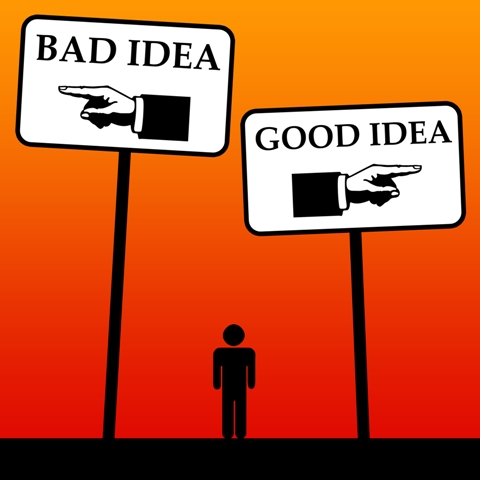 This is a tale of two choices – new or rebuilt parts for electrical repairs.

We were recently asked by a marine air conditioning service company to quote a price for a replacement electrical box on a now obsolete chiller system. We were informed that the original box had been seriously compromised due to water ingress, and also that there were signs of some components, wires, and/or connections having scorch marks and other signs of overheating.This electrical box carries both high voltage and high current, and so carries a significantly high fire risk if compromised.

The servicing company ruled out any possibility of them rebuilding the electrical box on safety grounds due to its condition, and so sought a complete new, factory-made replacement. Unfortunately,

due to the age of the system, a new electrical box would have to be specially fabricated, and this, combined with freight costs from Europe to the USA, made the final cost to the customer quite considerable, and in his/her eyes, prohibitive.

Shocked at the cost quoted to replace the faulty electrical box with a factory-supplied replacement, the customer sought a second opinion from another service company.

This company offered to rebuild the electrical box with locally sourced components, at a cost that is reported to be significantly less than the cost of the factory-supplied replacement.

This then presents a conundrum for both the customer and the servicing company. Do you:

a) Replace damaged parts with expensive, genuine, factory-supplied replacements, or;
b) Find someone that's willing to rebuild damaged parts at a much reduced cost.

For the servicing company, it's all about how much risk they are willing to take.

A large servicing outfit with many techs will usually not be willing to rebuild parts. This course of action carries with it the risk of possibly being involved in an insurance claim or lawsuit later on should some catastrophe occur with the vessel at a later date. For a service company's work to be called into question, a fire or similar calamity would not necessarily have had to originate with the rebuilt part, as insurance companies and lawyers will look at all recent work and repairs on the vessel and then start digging.

A smaller, or one-man servicing company may feel that they can safely rebuild a component to the original factory specifications, using locally sourced parts that they consider to be comparable to or better than the originals. But if something very bad happens in the engine room down the way, the company will find themselves trying to convince an insurance company or lawyer that the rebuild was safe, sound, and in no way a fault liability.

For the vessel owner there are two considerations; cost and safety.

Typically, rebuilding a damaged part will be very much less expensive than replacing it with a genuine factory-supplied part, especially when obsolete equipment is involved.

The magnitude of the safety factor depends on the quality and compatibility of the locally-sourced parts, and the integrity of the fabrication. There is still a slight risk factor associated with a factory-supplied part, as there is with all new parts, but this is miniscule compared to what could potentially go wrong with a part rebuilt in the field with non-factory supplied components, especially with parts carrying high voltage and high current.

If a genuine factory-supplied replacement is installed, both the customer and the service company sleep soundly in their beds, although the customer can only dream about buying silk pajamas now they spent so much money on the new part.

But if the customer elects to save a big chunk of cash and have someone rebuild a part in the field, then both the customer and the rebuilder must be willing to accept the consequences later on should a catastrophe occur.

Sometimes, what initially looks like a bargain might end up being false economy, and the company that looked like they just wanted to help you empty your wallet, may well have been acting in everyone's best interest after all.