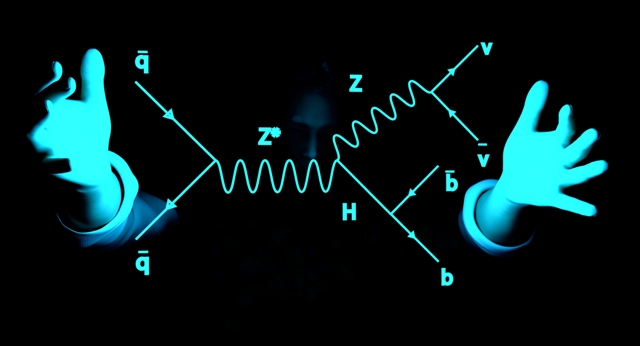 Are you, or is anyone you know, a Temperature Control Freak? You know the type; constantly fiddling with air conditioning and refrigerator controls and reporting on them to anyone within earshot. Well, I have such a friend.

TCF, as we will call him, has a digital temperature controller/thermostat and tells me that 39.2°F is the perfect temperature for his fridge. How he comes to this conclusion is beyond me, and quite honestly I don’t want to ask. Suffice to say that he’s happy with that after several months of laborious experimentation. And then there is the freezer ...

Now a fridge can only be between a narrow band of temperatures; too cold and it’s a freezer, too warm and it’s not a fridge. But a freezer can be kept at any temperature below freezing; from marginally frosty to cryogenic. It’s all down to how you intend to use it.

Foodstuffs will be preserved as long as they are frozen, but the appearance and edibility when thawed will differ with different temperatures and time. In Europe there is a star rating system for freezers as follows:

The Price is Right! 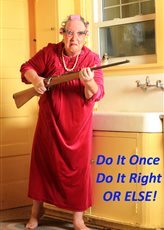 I once read in a sailing magazine something like the following: “It’s boat show time, so let’s take a look at some of the products they are trying to foist on us poor unsuspecting boaters”. As a marine vendor I was incensed to read that, and vowed never to advertise in that publication. I never did, and eventually it folded. Go figure ....

There has long been a feeling that stuff sold for boats was generally overpriced simply because it has a “marine” tag. This seemed to be more prevalent in the 80’s and 90’s, so maybe back then there were indeed a plethora of cheap and tacky items labeled as marine that would have been better suited for the kiddies backyard camping or a day at the beach.

Or maybe it’s because nowadays the internet is playing devil’s advocate and unscrupulous manufacturers just can’t get away with things like they once could. Today’s efficient means of communication ensure that when even minor issues are reported, they require a good customer service oriented response.

Now that replacement parts can be easily sent to remote locations seemingly beyond the edge of beyond, a worthwhile warranty is also increasingly important. Imagine a business getting a call from a customer on a satellite phone in mid-ocean, fretting that his fridge is running longer than it used to. “We’ve got ourselves another fridge-fretting sat-phoner” is the common cry. Oh yeah, it happens.

At Coastal we see and hear many tales of woe 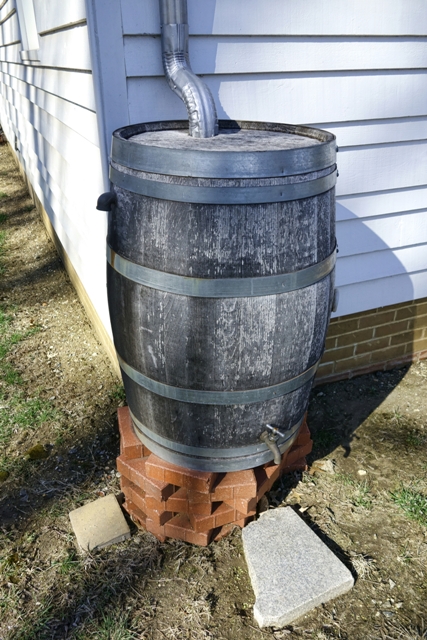 There seems to be many misconceptions regarding solar panels, particularly concerning marine installations on vessels. I’m thinking that maybe it’s because we all see solar panels on houses and assume that what applies to roof-top installations also applies to boats. Wrong!

• Produce electrical power whenever they are exposed to light, and this is proportional. Small amount of light - small power output.
• Produce full voltage even in very low light, often even indoors, but only if they are disconnected and not being asked to produce any power. Potential voltage output depends mainly on the number of cells. Each cell typically produces around 0.6 to 0.7 volts.
• Produce full current output only if there is a big enough load, the sunlight is good enough, and shading is non-existent. Potential current output depends on the size and type of cells.

Now, what we are after in a boat solar application is to grab whatever power we can whenever there is available sunlight, and that means from dawn right through to dusk, not just at noontime. I often hear customers say that there is absolutely no shading at the back of their sailboat, but then when it is suggested that maybe in early to mid morning or mid to late afternoon, the presence of a humongous mast and associated rigging might shade a stern-mounted panel, they will humbly agree. From that sort of response one could deduce that many boaters are under the assumption that solar panels will really only work for a couple of hours each side of noon. Not so Horatio.