May 06 Posted by Super User in Ramblings 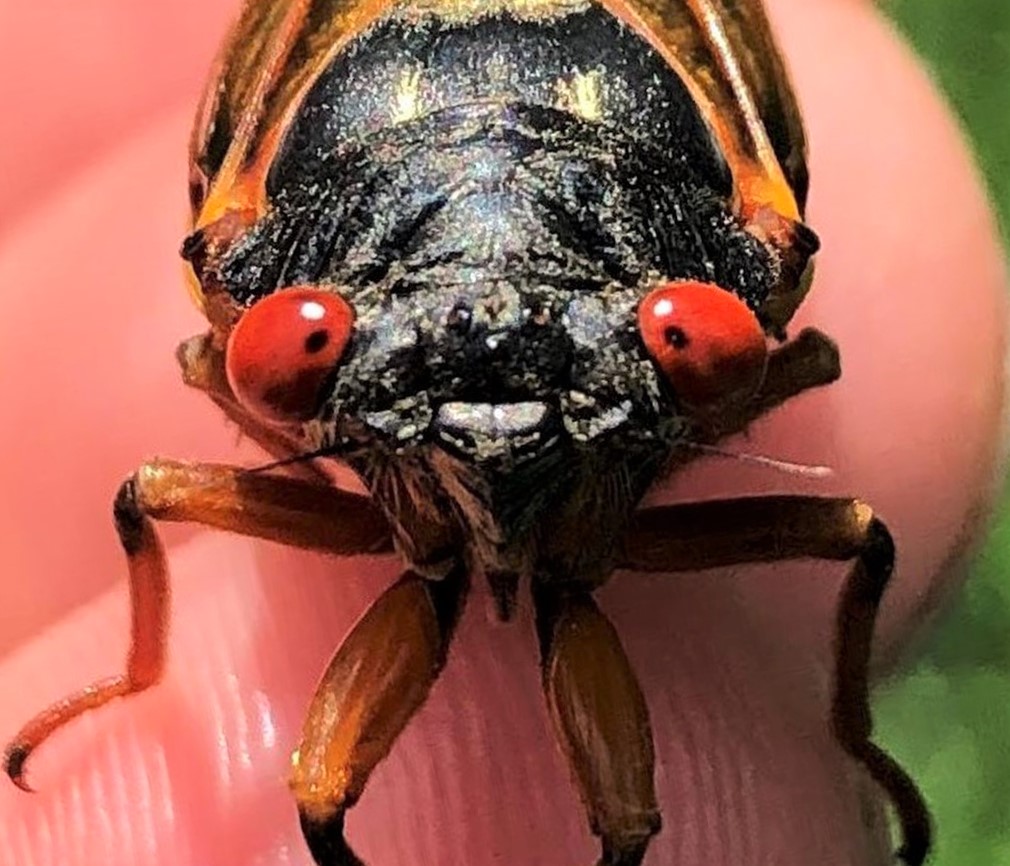 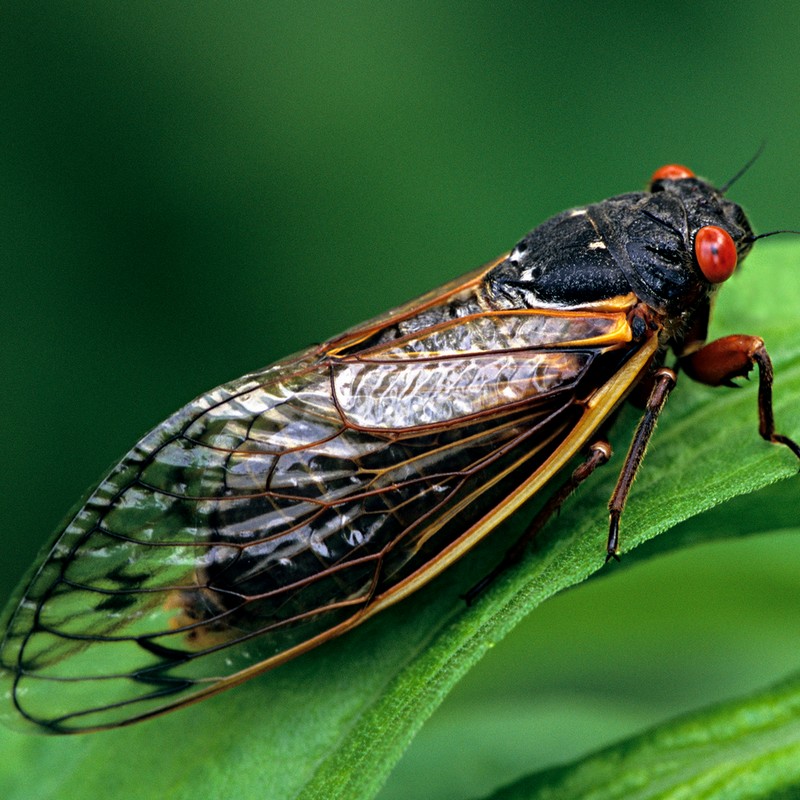